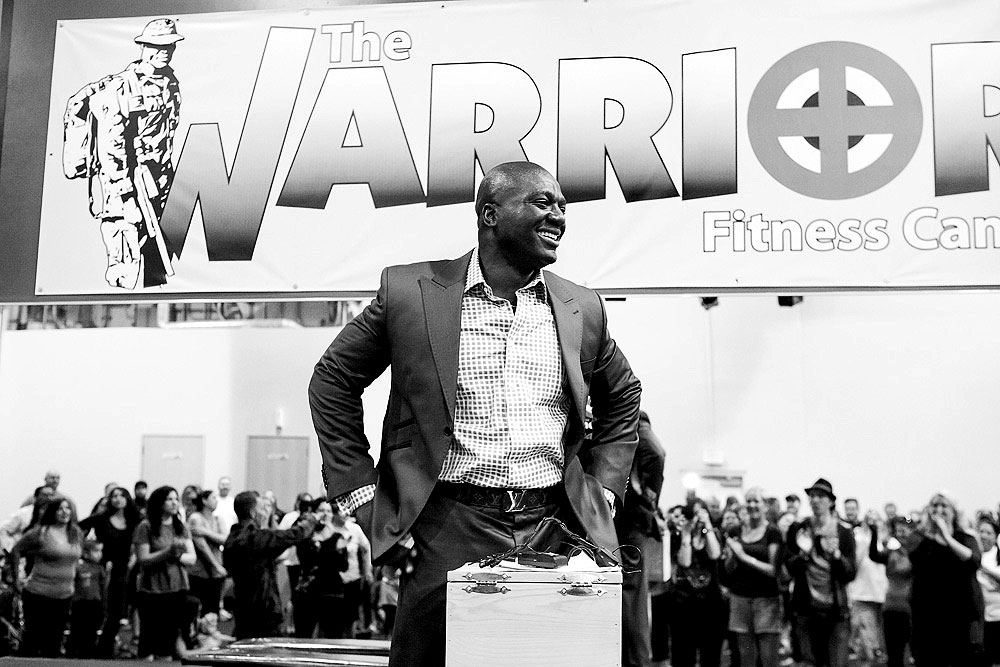 Another author, Tchicaya Missamou, a former Congolese child soldier who found asylum in the United States in 1998 and became a United States Marine in 2000, is hoping to get on “The Oprah Winfrey Show” with his memoir, “In the Shadow of Freedom: A Heroic Journey to Liberation, Manhood, and America” (Atria, August 2010). Recently, Mr. Missamou, who lives in Santa Clarita, Calif., with his wife and three children, mentioned Ms. Winfrey on CNN.

He owns a gym called the Warrior Fitness Camp in Valencia, Calif., and he says is working to bring attention to the need for education in Africa.

“I need Oprah to help me help the people of the Congo,” Mr. Missamou said. “Women in Africa look at her like an idol. She is person from America, from a different continent, and she is investing a lot of time and passion in Africa. And here I am, a son of Africa, fighting for this country called America because I believe freedom is not a privilege. Freedom is a right.”